AB Simpson was born in Canada in 1843. In 1873, Simpson left Canada to pastor a church in Louisville, Kentucky, and later a church in New York City. His desire to minister to the floods of immigrants pouring into New York City met with great opposition from the leadership of his church. In 1881, he set off on his own and started the Gospel Tabernacle church in New York City where the poor, homeless, sick, displaced and neglected people would be welcome. This ministry to the neglected peoples of New York caused him to be burdened for those neglected groups around the world. Not long after, the Christian and Missionary Alliance was born. An alliance of people from all denominational backgrounds with the same vision of reaching out locally and globally, accepting all people no matter their station in life with the transforming message of Jesus Christ.

Sevenoaks Alliance Church had its beginnings over 70 years ago
in a home bible study and prayer meeting with several Abbotsford families led by then Bible College student John Thomson in 1948.

Within a year, the group grew to a point where they could hire their first full time pastor. They called Pastor Clement Dreger to lead them and not long after, the new congregation sought out a more permanent location to gather and began its first building project on Alliance Street; the Alliance Tabernacle.

Then in 1971, as the church continued to grow, a huge step of faith was taken to purchase choice property on our present location in the center of the city at 2575 Gladwin Road.

The original sanctuary and education wing was large enough to serve the congregation until the early 80's. When, bursting at the seams they built our current main auditorium. 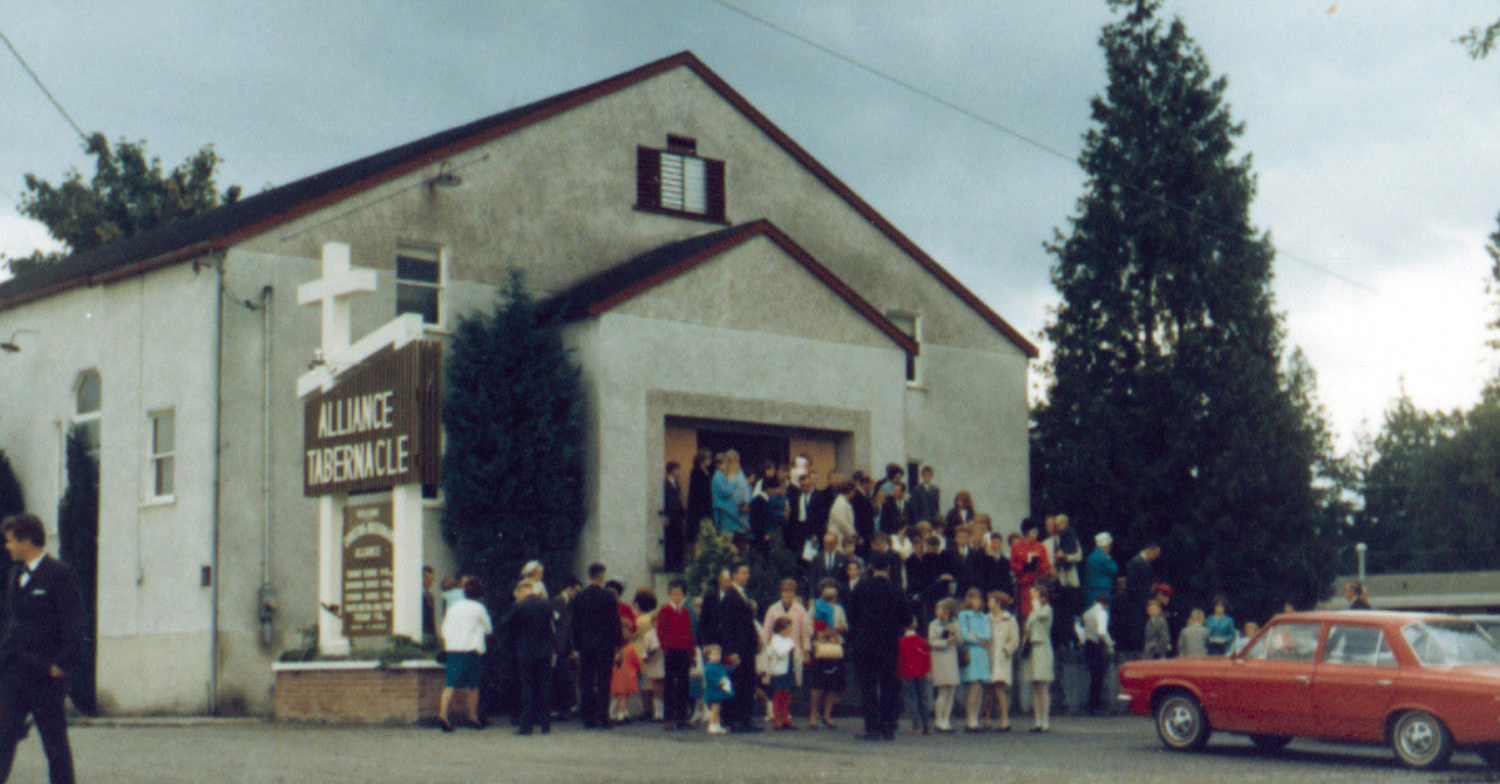 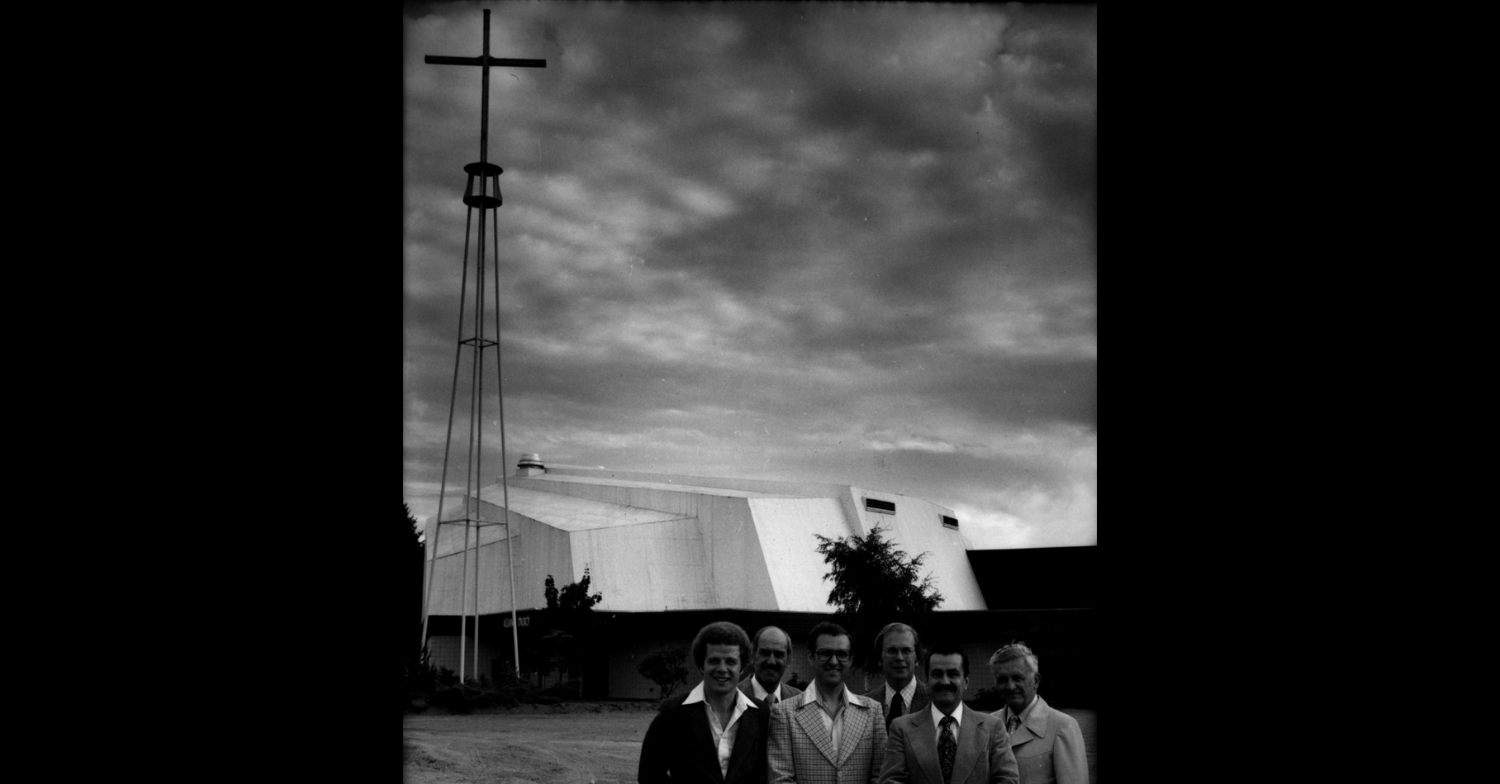 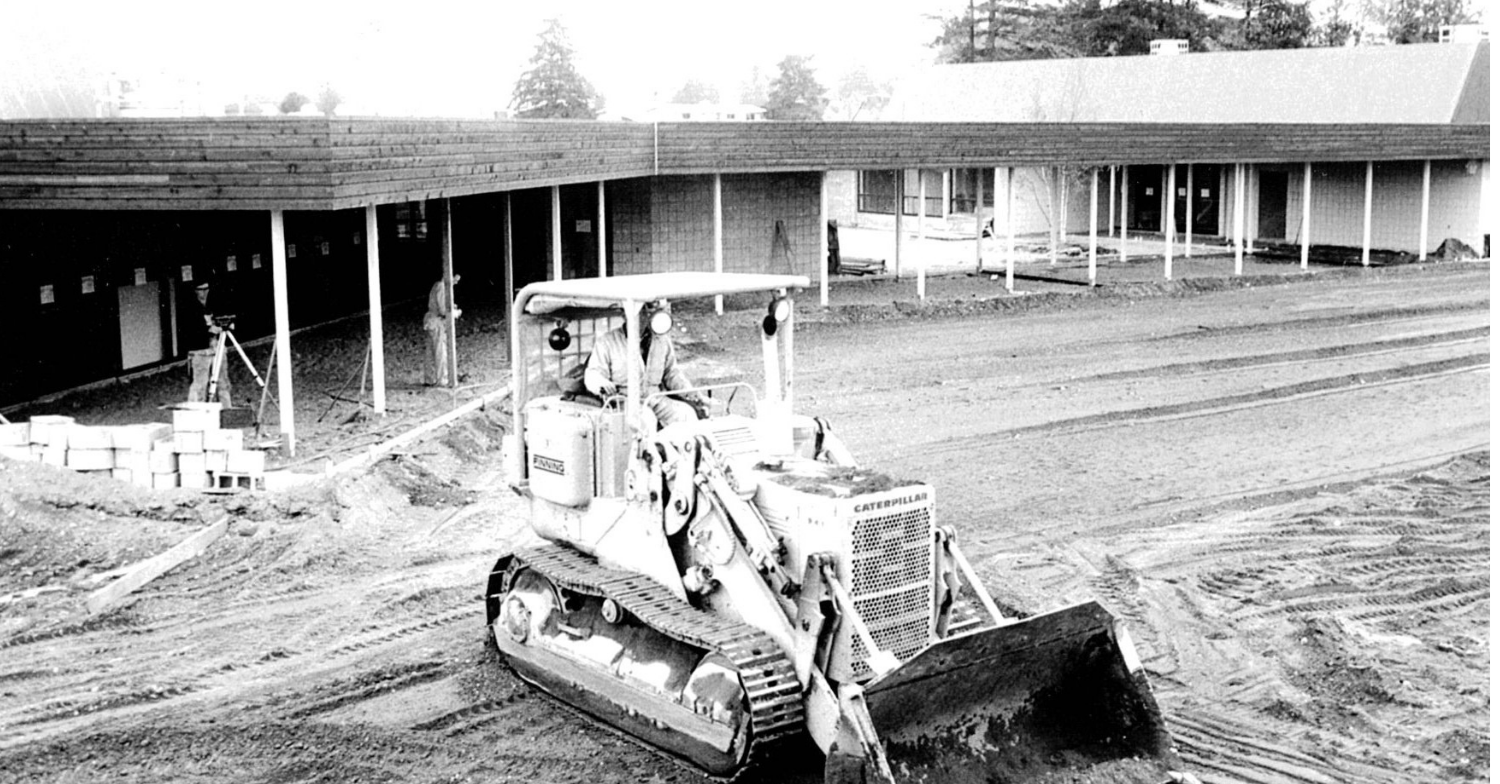 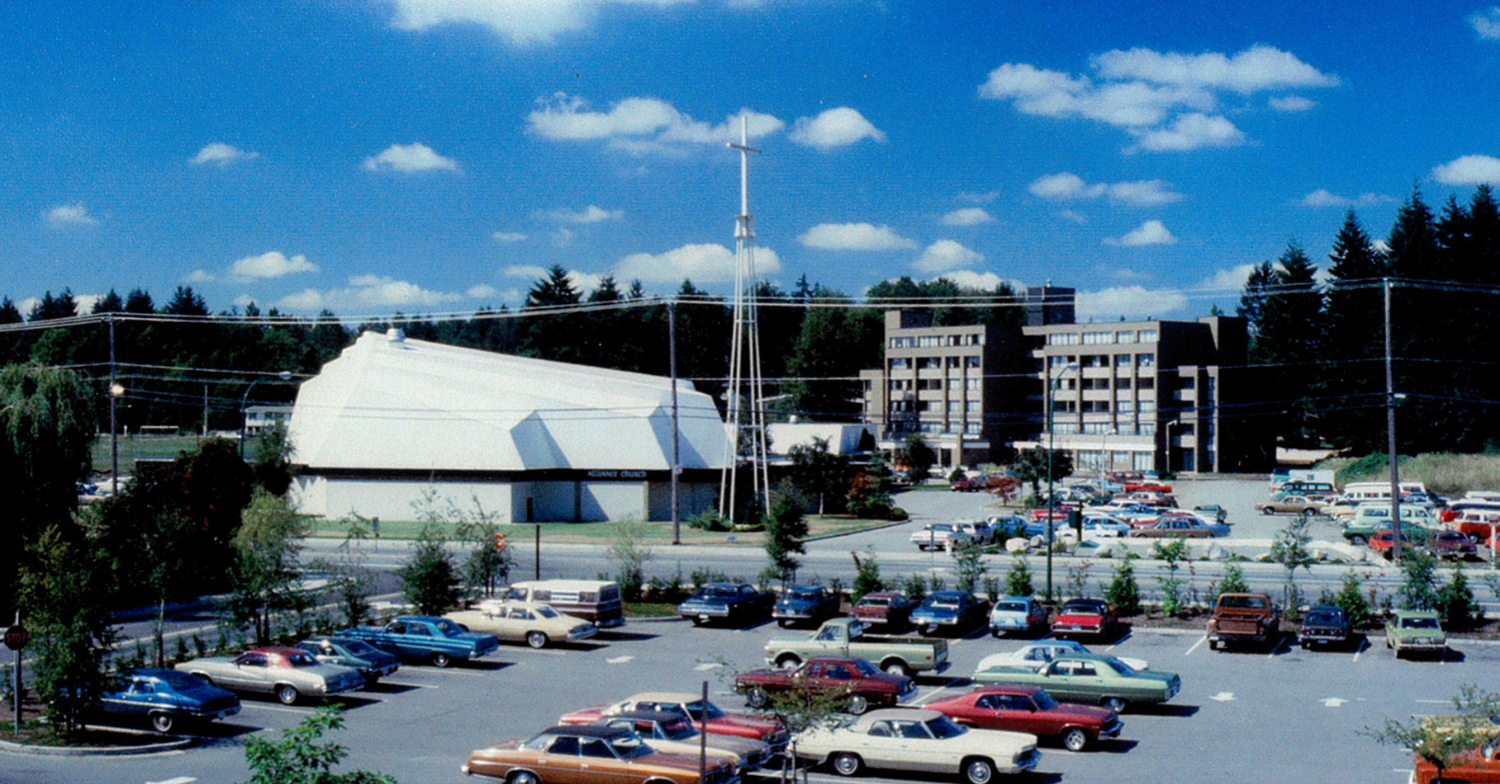 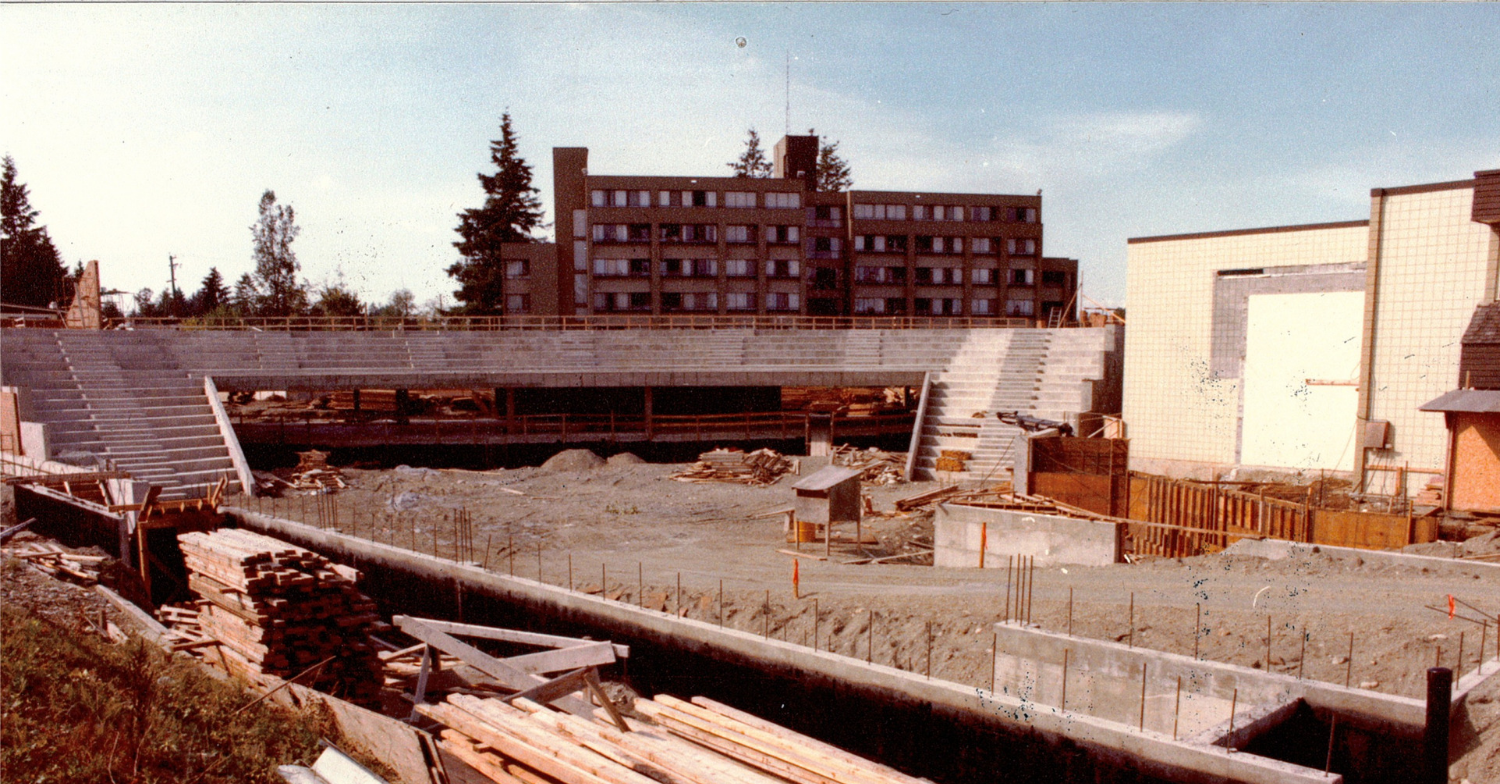 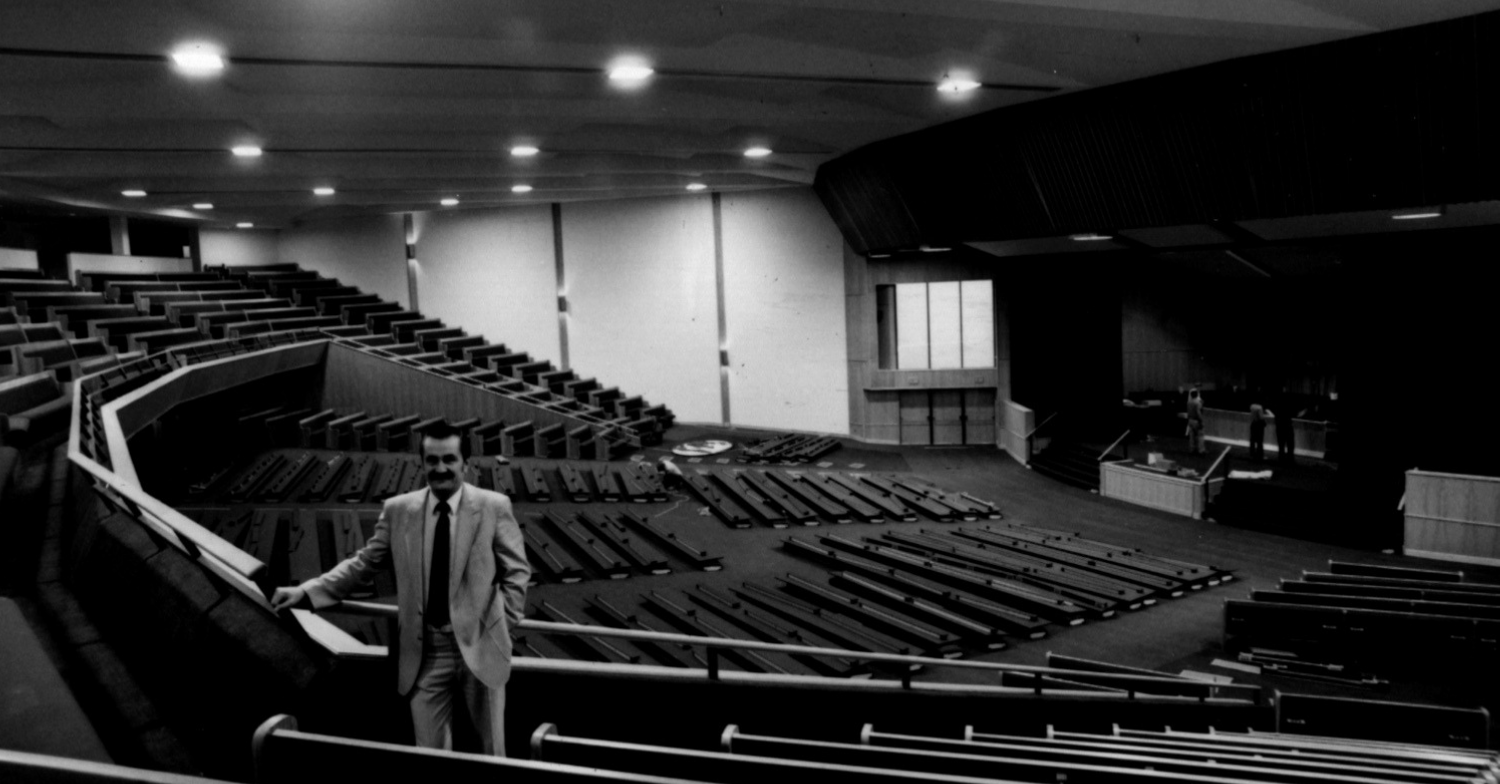 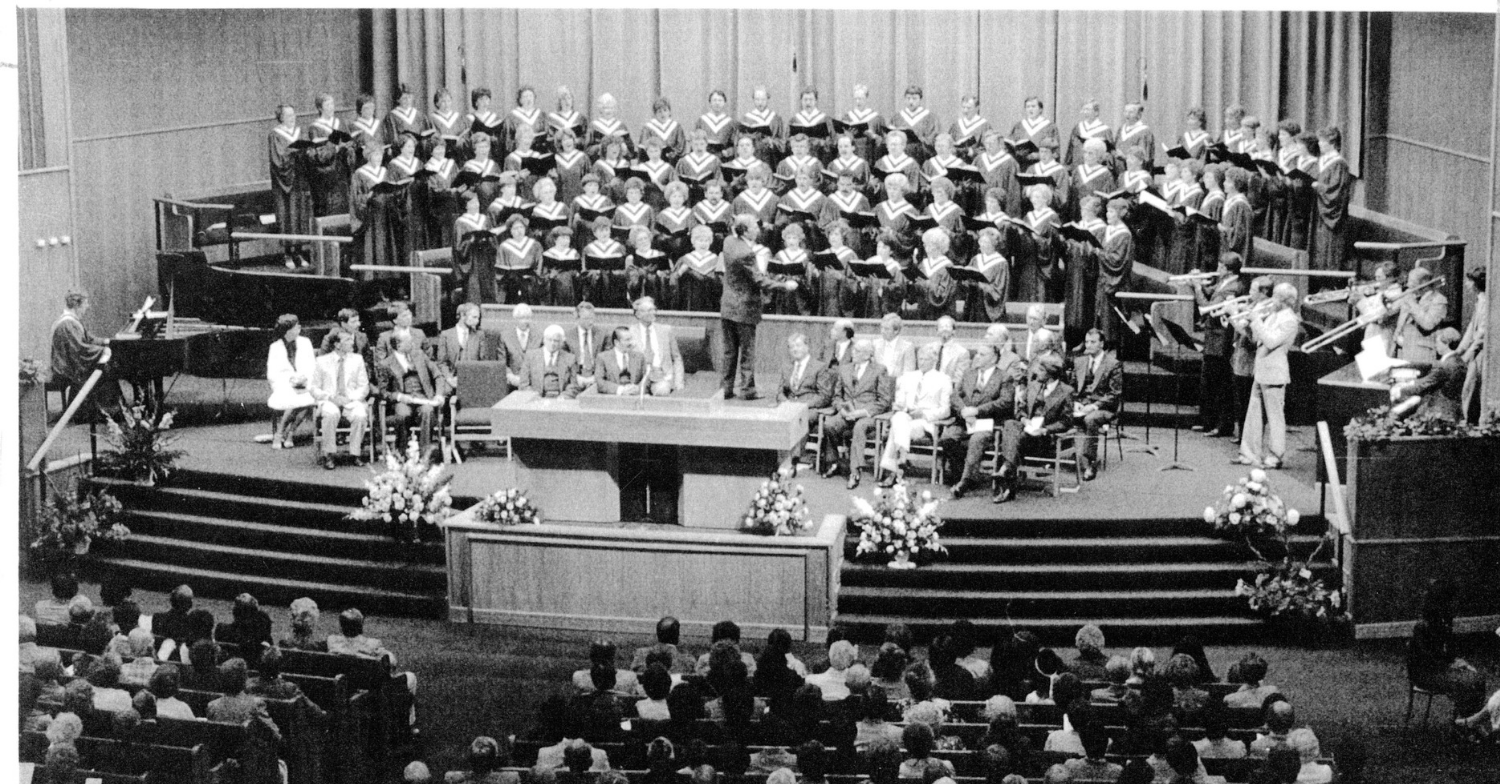 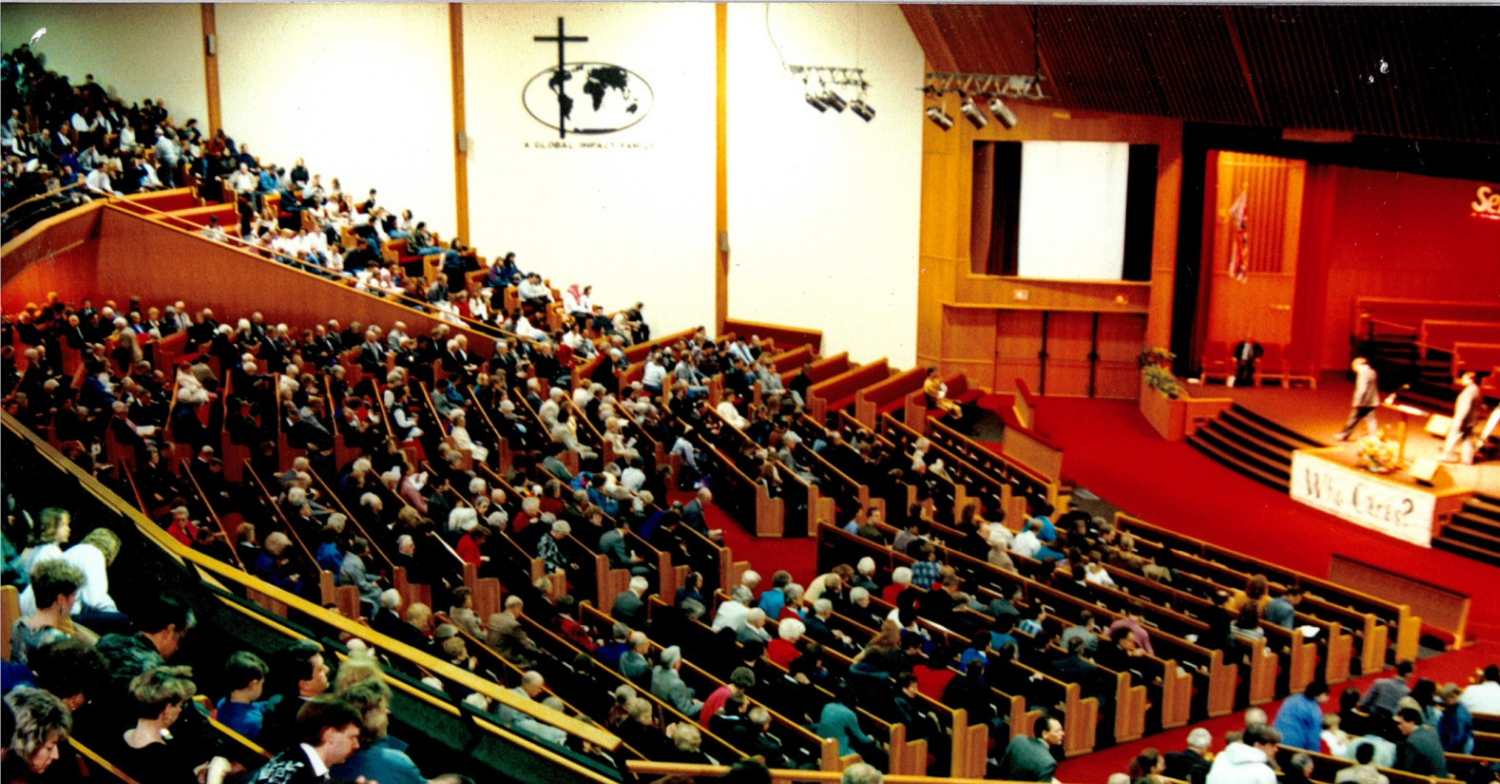 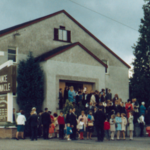 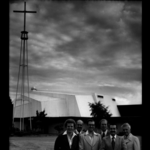 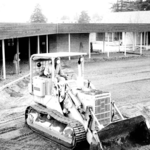 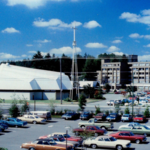 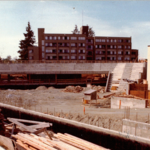 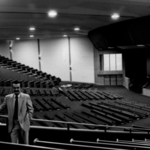 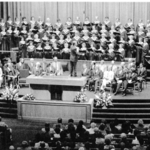 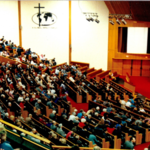 Over the years, with varying degrees of help from Sevenoaks, churches were planted in Mission, Langley, Clearbrook and Aldergrove and there are over 50 people in full time service at home and abroad that consider Sevenoaks their home church.

Sevenoaks began as a group of Christ followers seeking to bring Jesus to those in Abbotsford and around the world who were disconnected from God.  This biblical vision continues today as God calls us to reach out to our city and our world.  We exist to know Jesus and make Him known!