NEWS ALERT One Service 10am 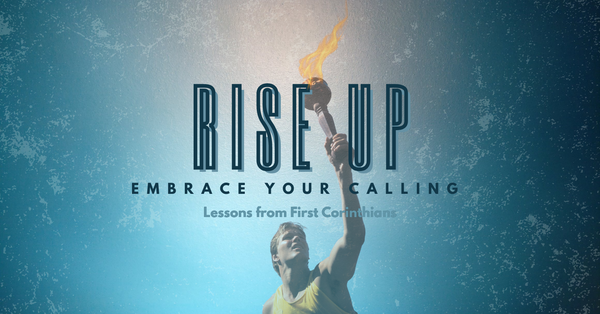 The apostle Paul had planted a church in the port city of Corinth during his second missionary journey (Acts 18) that flourished and grew. Sometime after leaving Corinth he heard that things were not going so well and he also received correspondence asking him theological questions. It turned out there were divisions emerging among the church family regarding leadership, and there were also major problems around issues such as sex, Christian conscience, treatment of one another, worship, love, and belief in the resurrection. The letter of 1 Corinthians is Paul’s response. Under the inspiration of the Holy Spirit Paul shows that the answer to all of their problems, sins, divisions and theological questions is Jesus and the Gospel. As we journey together we will find the same.

Strive for the Gifts

Your Body Matters Too

Why We Need To Judge Each Other

Evangelism and the Spirit

The Wisdom of the Upside Down Kingdom

No Divisions Among You